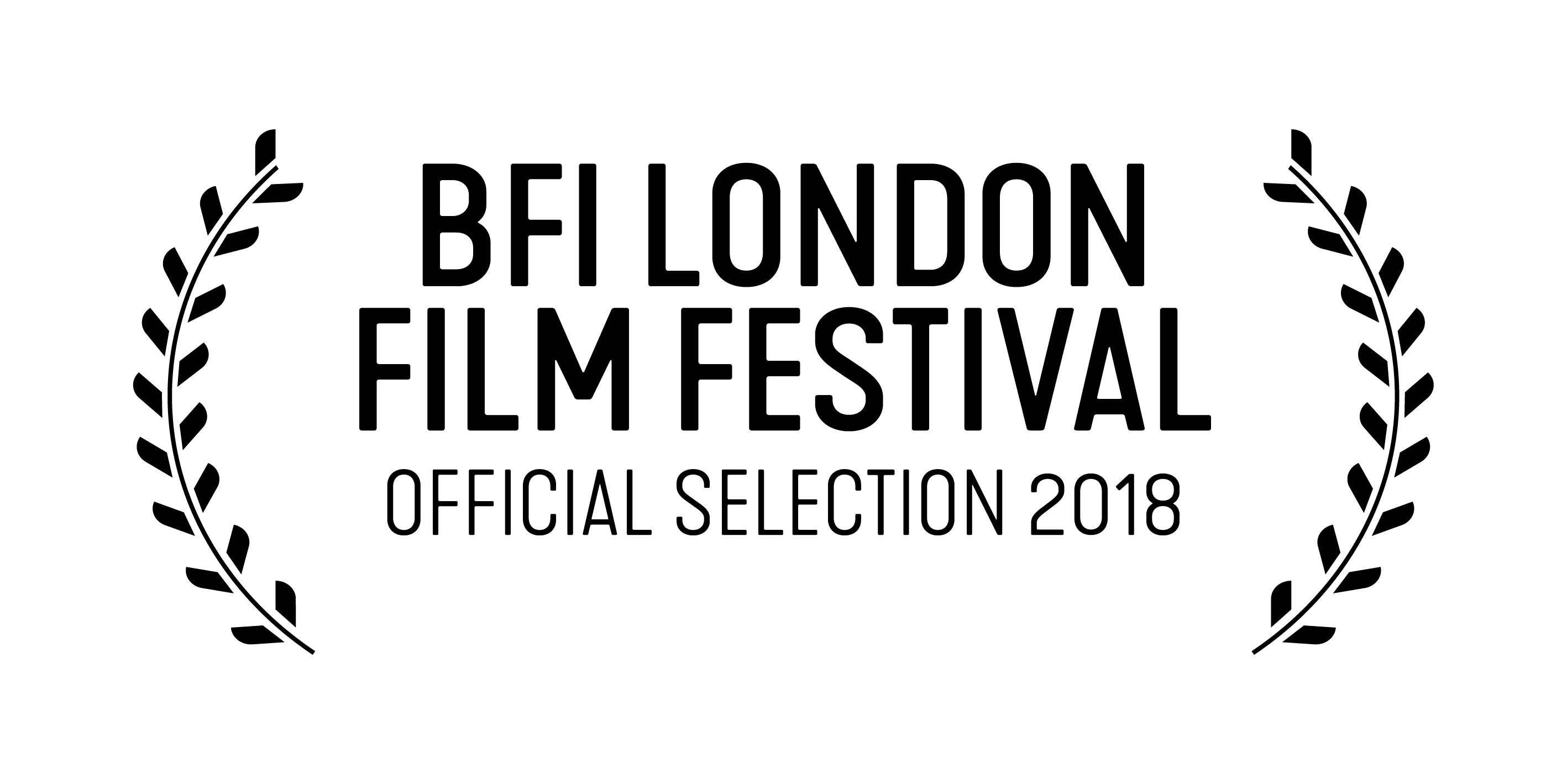 “Lewis’s film is an intriguing look at the dance between damage and creativity in a very British context, capturing the mania and naivety of that period when Thatcherism segued into the Cool Britannia of the Blair years…….
It’s a fitting irony that an immigrant has cast her lens on this period before the tsunami of global capital and talent crashed into London, washing its previous inhabitants and way of life to the sidelines. The historical value of Lewis’s film should not be overlooked.” The Guardian, Oct, 2018

“Sarah Lewis’s film captures the hedonism, creativity and confidence of a young multicultural scene, but also many of its members’ descents into drug addiction, mental health issues and even suicide. It’s a look at an extended heyday, but also an examination of the price that’s often paid for living life at full throttle.”  AnOther Man, Oct 2018

“In ‘No Ifs or Buts’, Lewis captures the salon’s distinct energy and uses it to make subtle but effective comments on human connection.” Time Out, Oct 2018 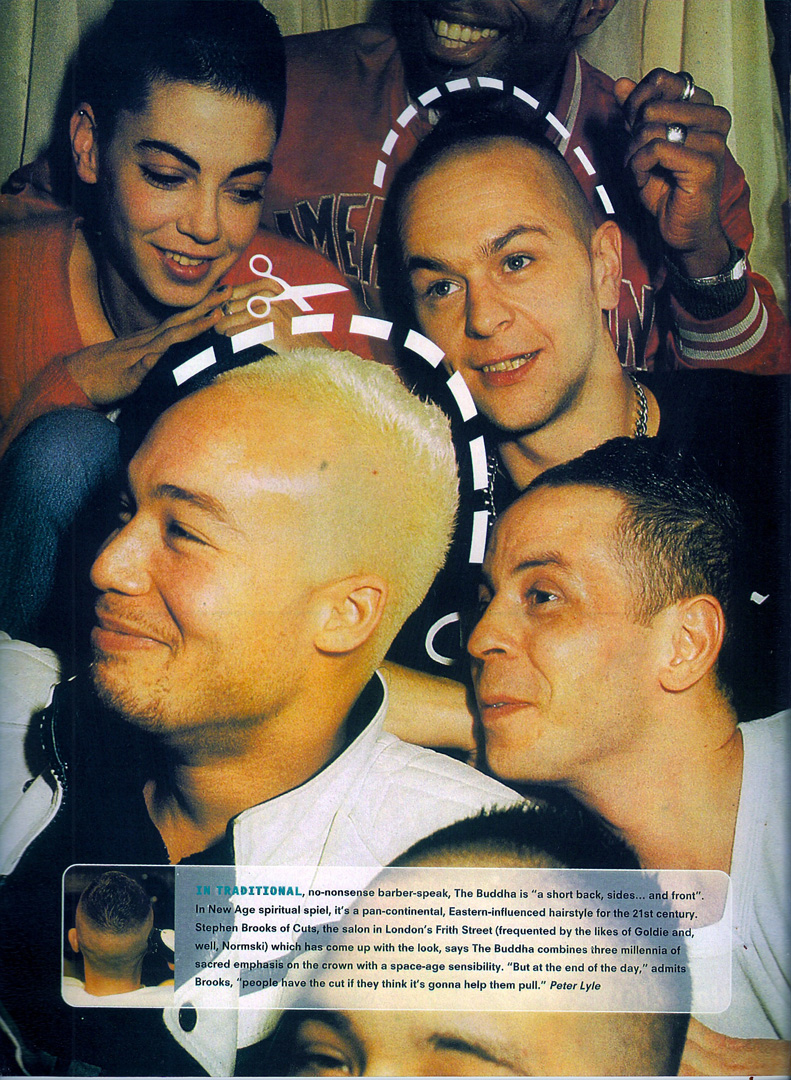 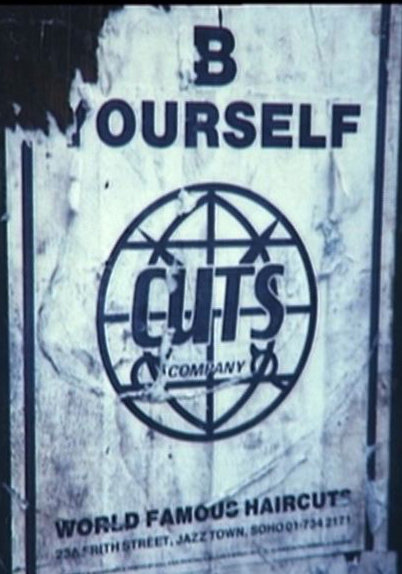 ‘Fast, Furious and Noisy, the Staff are Dead Nice’…..Time Out

“This ebullient documentary about trend-setting Soho hair salon Cuts also serves as a reminder of how pre-gentrification London was fertile ground for multicultural DIY creativity.……….Filming on and off for 20 years, first-time director Sarah Lewis delivers a vital portrait of Soho barbershop Cuts – not just a place to get your hair trimmed, but a space for street fashion and pop innovators. Guided by freewheeling founders James Lebon and Steve Brooks, who met when one was a rockabilly and the other a New Romantic, the salon moved from early ’80s post-punk roots to become a hip-hop club and communal hub for DJs, photographers and style icons. Weaving colourful footage with interview snippets – familiar faces include Boy George, Neneh Cherry, junglist Goldie and regular customer Isaac Julien – No Ifs or Buts highlights the subcultural strands that once grew in the heart of our city.” Manish Agarwal (London Film Festival, 2018)

‘It’s not just about the haircut’……it’s got love, death, sex, drugs, prison, breakdown and resurrection.

Whether you wanted an original haircut or to find yourself sitting next to a celebrity, ‘Cuts’ is where it’s at. Situated in the heart of Soho, London, ‘Cuts’ is a low-key, world famous hair salon. Diversity of music icons, East End gangsters, actors of stage and screen, homeless people and fashionista’s alike are all considered part of ‘the Cuts Family’. You were only ever an appointment away!

Currently in post-production, this feature length documentary, shot over 20 years, reflects how a day-to-day cutting edge salon went on to nurture a community of creatives that has a cultural impact relevant to this day.

NO IFS OR BUTS shows our society and its values evolve through the people who visit the hair salon, tracing profound and often tragic personal developments within the ‘barbarista’s’ lives and the wider context of immense change in the UK’s political, social and cultural zeitgeist.

‘Cuts’ was founded during the Post–Punk, New Romantic era in the early 80’s, by visionary style setter, James Lebon. It began in a tiny stall in the basement of hip Kensington Market, where a heady mix of creative society meshed to form a movement that included contemporary musicians, photographer, artists, DJs, filmmakers, designers and fashion types.

‘Ken market was quite mental, you had all these sort of freak shops like Martin Degville, and lots of characters who worked there, Scarlett, Fat Tony, you had CUTS, it was like a community center for weirdos.’ – Boy George

‘Cuts’ was instrumental in the Buffalo movement which celebrated integrated multicultural street culture as championed by i-D magazine and The Face in the mid 80’s. The Cuts salon is still thriving in Dean St Soho. The venue may have changed numerous times but the spirit has remained the same for well over 30 years.

NO IFS OR BUTS….. A Felt Culture Production….Directed, Produced, Filmed by Sarah Lewis and Produced by Nic Tuft 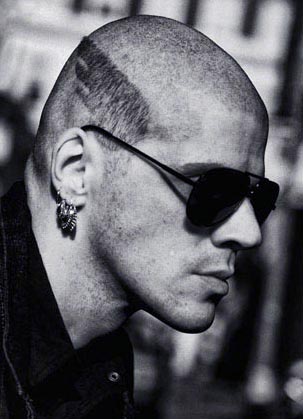